The first time India participated in PBP was in 2011, the 17th edition. 15 Super Randonneurs, 5 each from Mumbai, Pune and Bangalore, rode in Paris-Brest-Paris Randonneur 2011. Two riders completed the route successfully within their respective times. Another rider completed the route outside of 90 hours. While this outcome was not up to expectations, it appears to be close to the norm for countries participating in PBP for the first time. The experience of participating in an event of that scale, 1230 km in the French countryside, alongside over 5000 Randonneurs from around the world, was matchless.

India put up a much better performance in PBP 2015, which saw 56 participants from all over India attempt the event and 20 Finishers! The National Representative Divya Tate who had accompanied the group providing support at Loudeac was presented an award for overseeing the highest growth of Randonneuring at that time. Since then Randonneuring has grown even more in India.

This year over 386 participants from India have pre-registered. Follow their progress from Paris to Brest and back on the PBP Tracking which will be linked to their AIR profiles below. 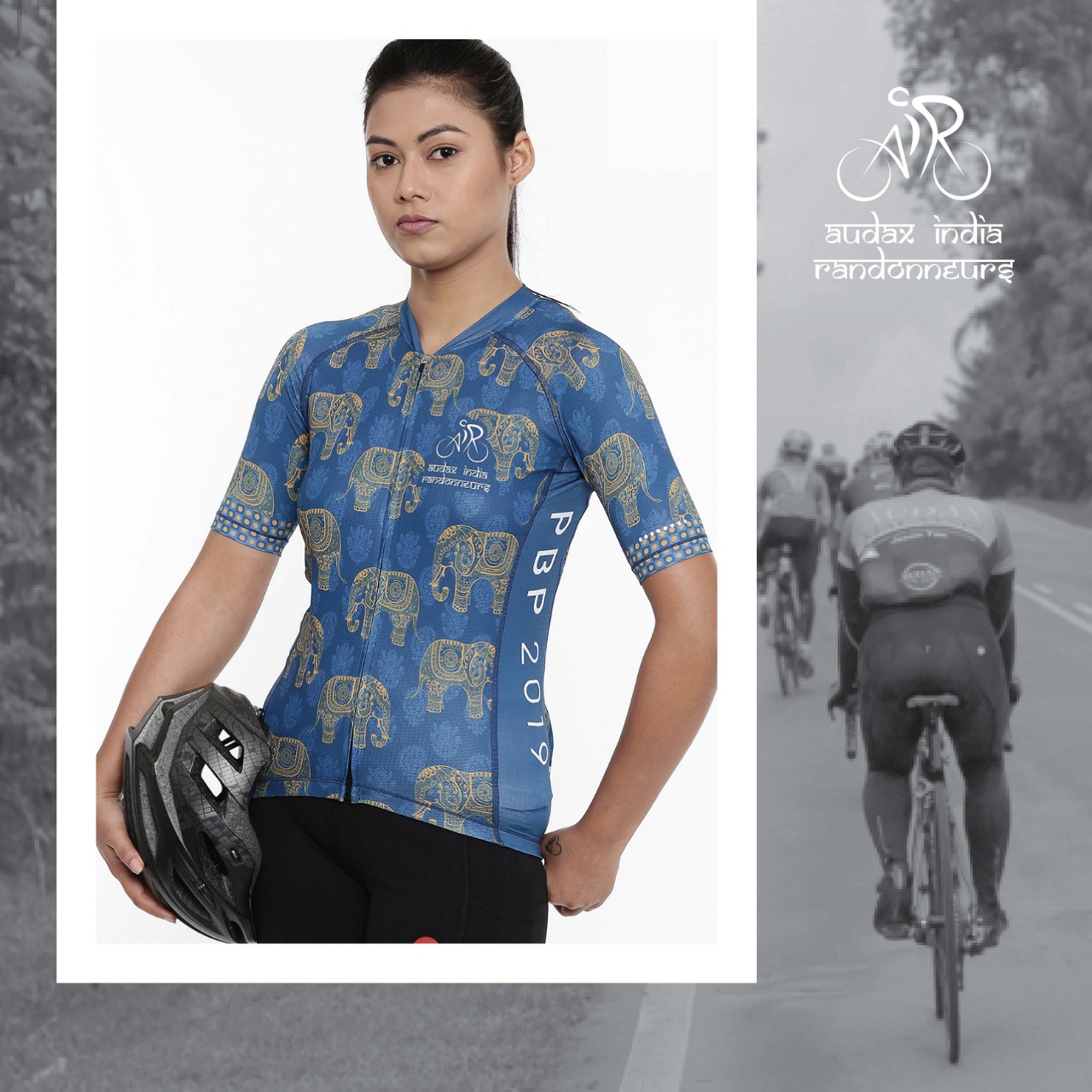