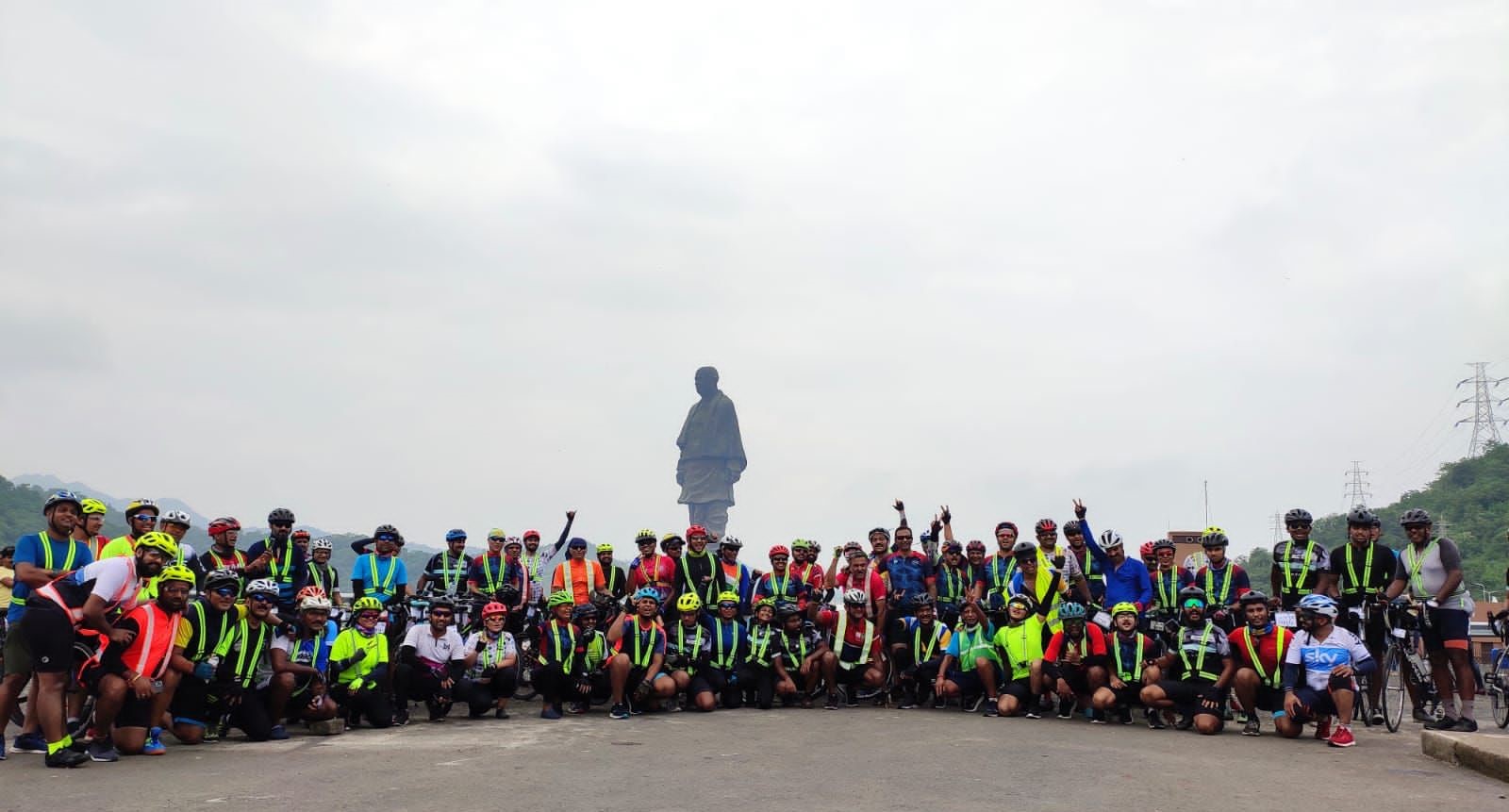 Audax India Randonneurs (AIR) is the all-India organisation of randonneurs, which is recognised by Audax Club Parisien (ACP) for conducting and overseeing all Brevets de Randonneurs Mondiaux (BRMs) and Audax events in India. 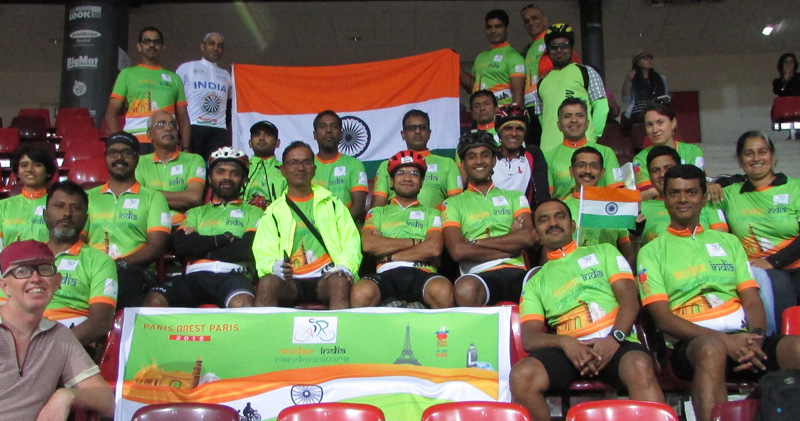 This style of riding is non-competitive in nature, and self-sufficiency is paramount. Participation in randonneuring events is part of a long tradition that goes back to the beginning of the sport of cycling in France and Italy. Friendly camaraderie and perseverance are the hallmarks of randonneuring.

The first brevet in India was a 200 KM event conducted in Mumbai on 31st Jan 2010. In August 2010, Divya Tate of Pune Randonneurs took the lead in organizing Brevets, starting with India’s first overnight Brevets, a 400-km BRM in August, followed by a 600-km BRM in September 2010.

The next year, after qualifying as super-randonneurs, 15 people represented India at the Paris-Brest-Paris Randonneur in France for the first time. After PBP 2011, Audax India Randonneurs (AIR) started overseeing Randonneuring events in India under the national representation of Divya Tate. The activity of Randonneuring, or self-supported long-distance rides, has grown immensely through the efforts of volunteer randonneurs who manage clubs across the country. In 2015, which was the 18th edition of PBP, 55 participated from India, joining 6000 randonneurs from 50 countries in a celebration of Cycling.

In the future, we hope Audax India Randonneurs events will attract International participation, giving Randonneurs in India a chance to play host to this worldwide community.